WE LOVE
OUR
ANIMALS

Mas La Carrera has become the first cattle raising in Spain to be officially accepted by the Aberdeen-Angus Cattle Society (see www.aberdeen-angus.co.uk), the association with headquartersin Scotland which has regulated the breeding of this famous bovine stock worldwide since the 19th century. natrus currently has a black velvet-like (Black Angus) herd of cows and bulls coming from the most appreciated genetic lines in the world, with the aim of offering Angus meat which has been raised and fed in our place. This breed, mainly in countries such as the USA and Argentina, is famous for the streakiness in its meat, which means it contains a high degree of unsaturated fat. That gives it excellent properties for both its taste and our health. The famous meat from Nebraska is nothing but the meat produced in that area of the US, by grazing the Angus breed in a way that it is fed with maize; there, anyhow, certain levels of clenbuterol and hormones are accepted. Yuck…! natrus decided it would be the first to make it with the local guarantees and, of course, with much less carbon footprint. 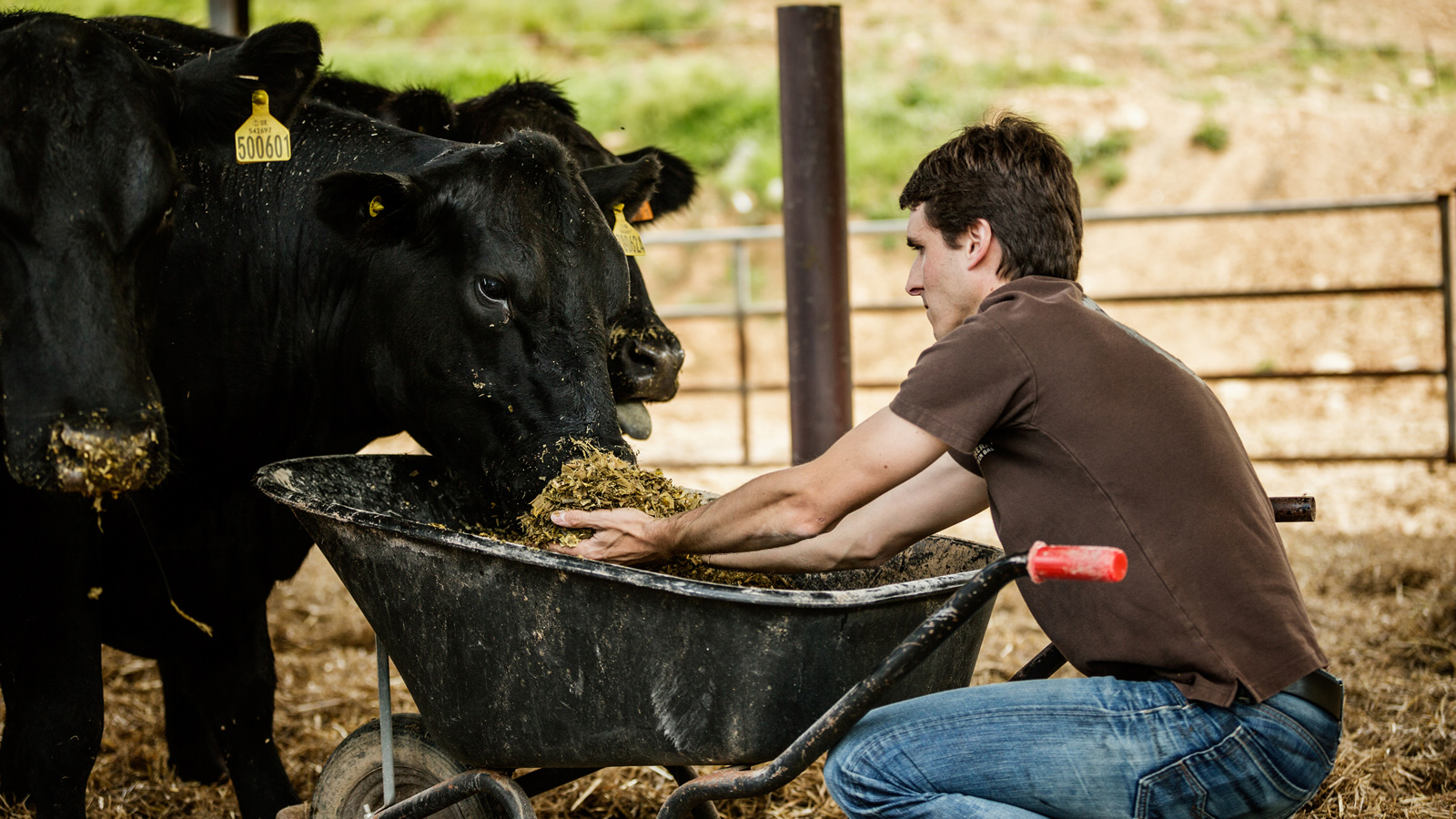 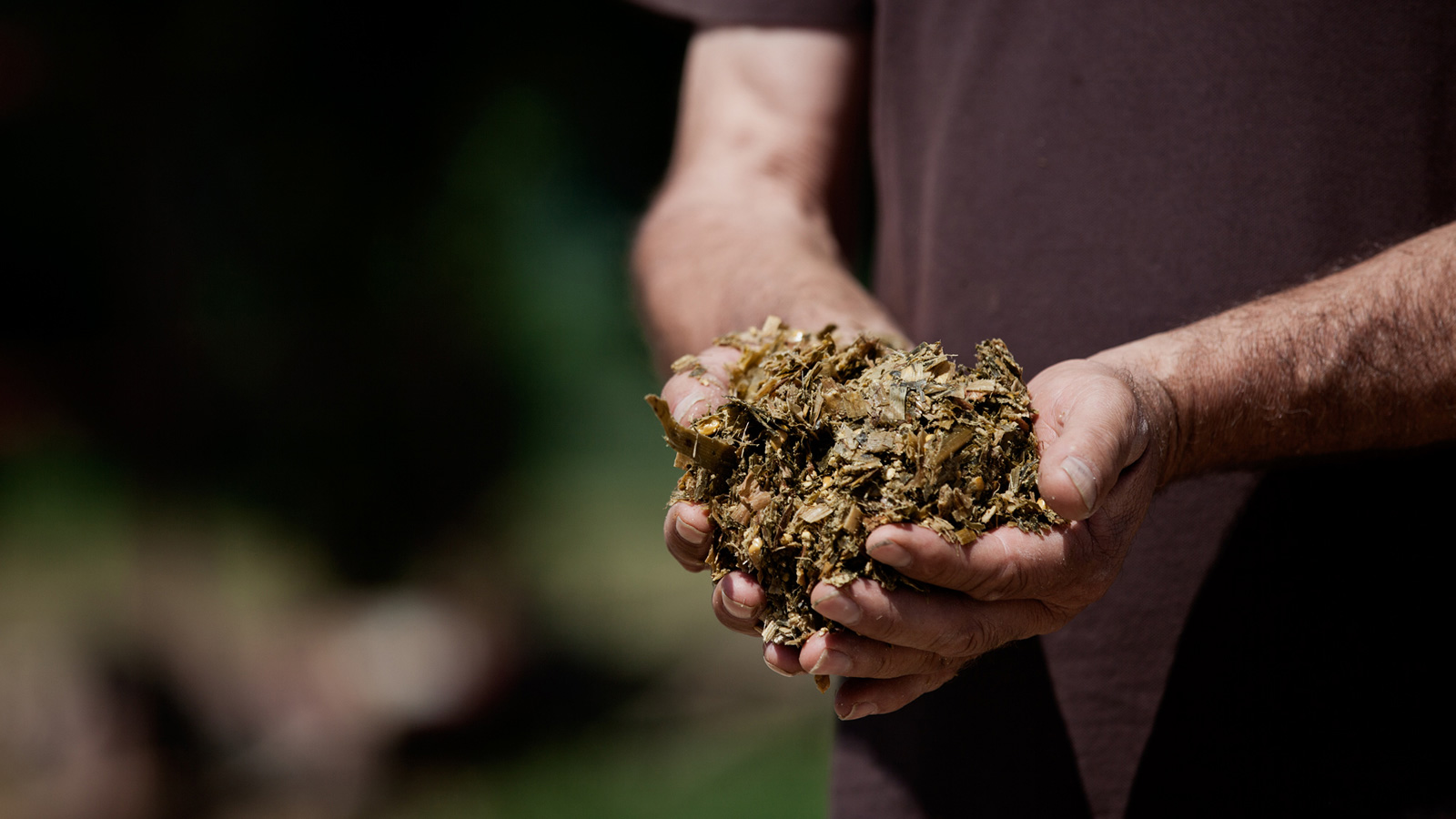 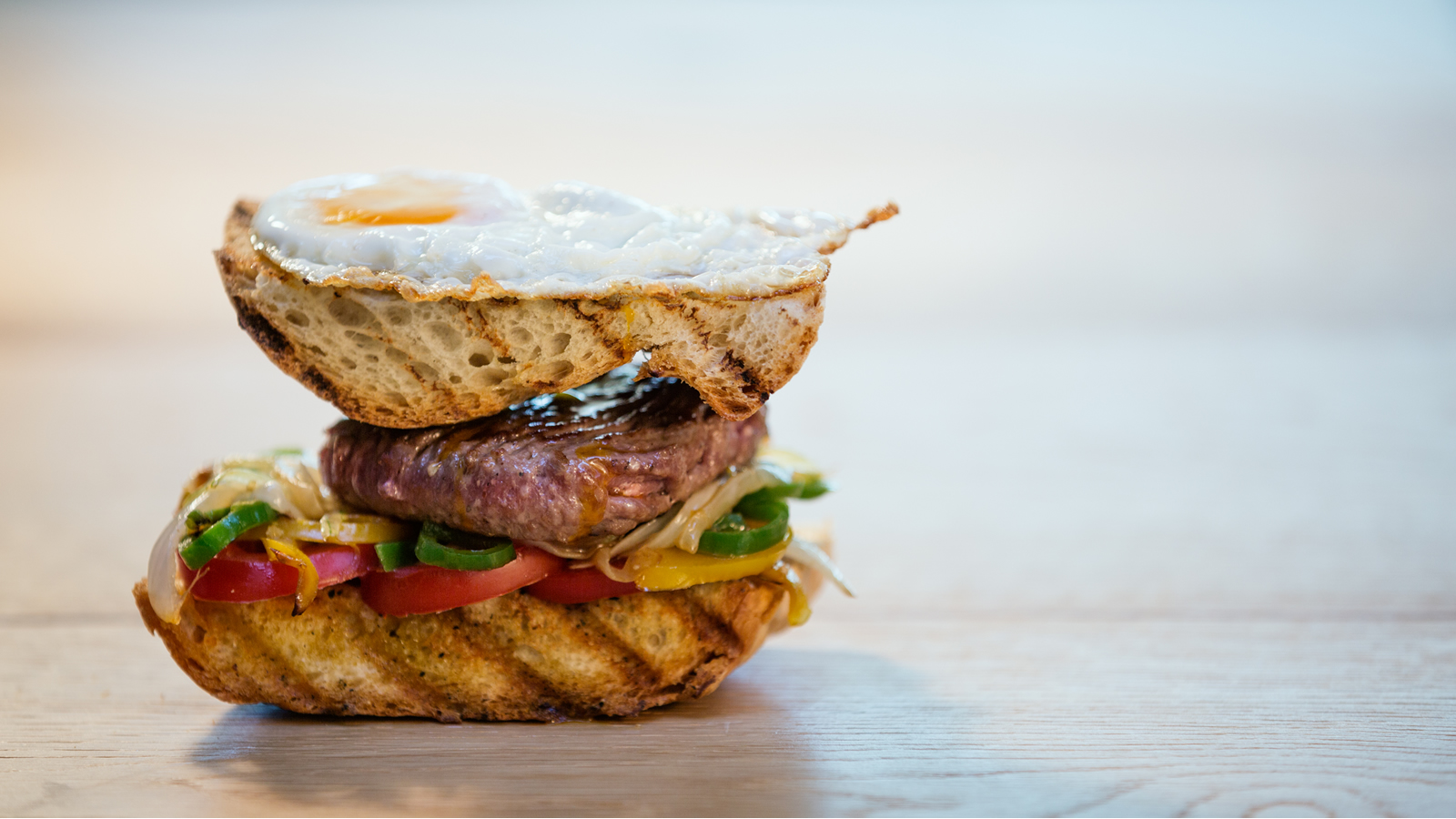 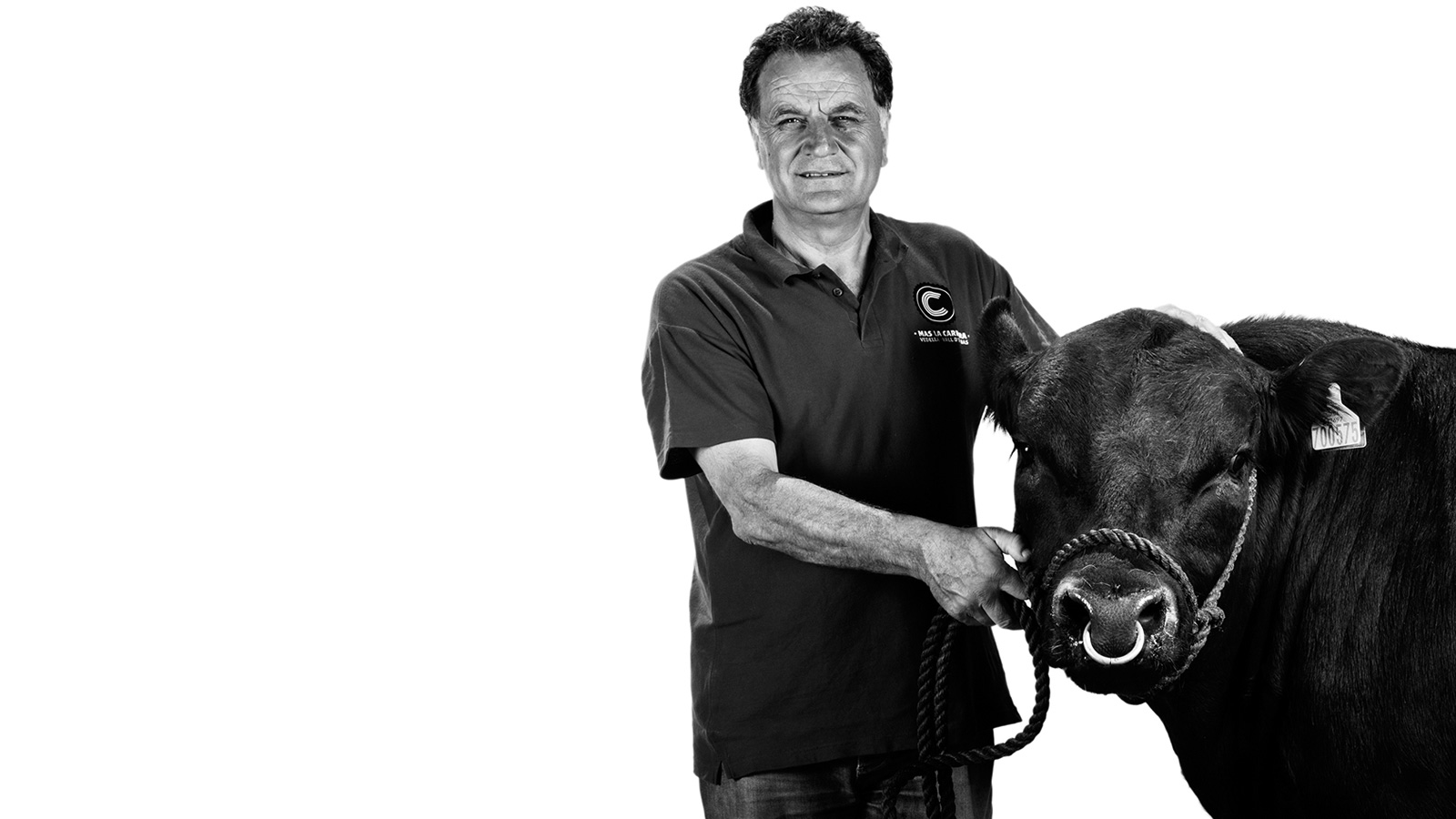 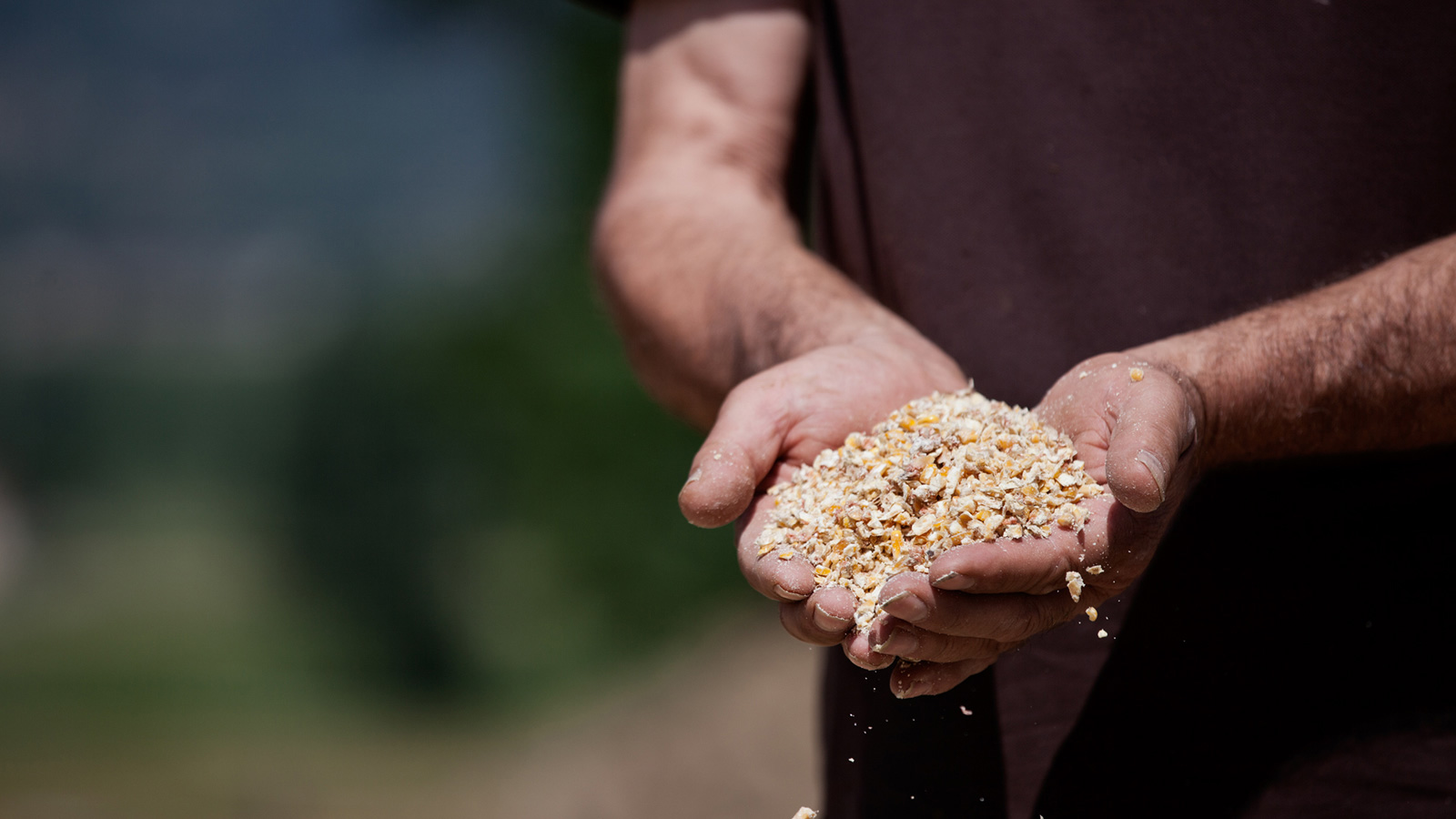 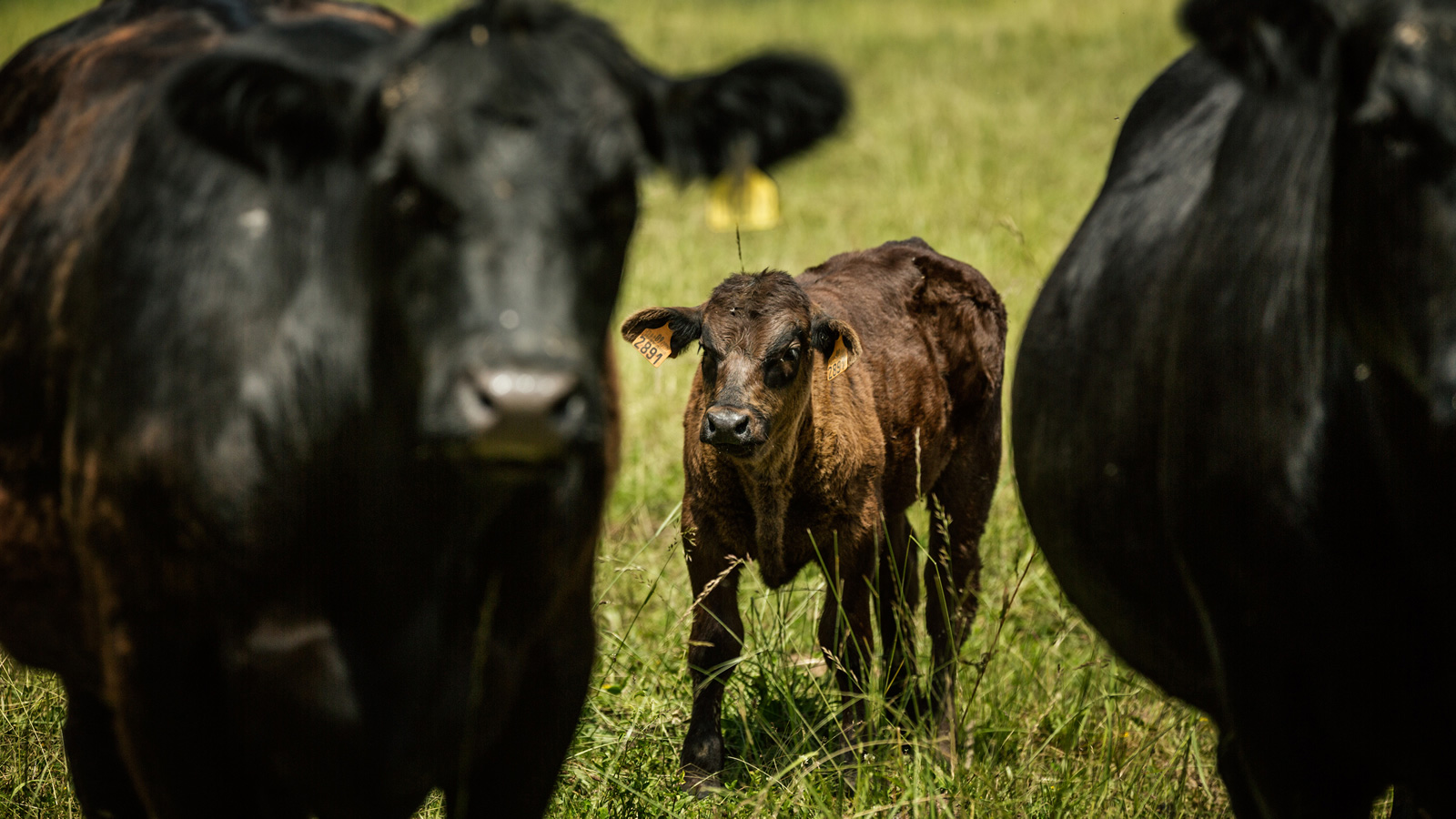 This website use cookies to improve your experience. We'll assume that you're ok with this, but you can opt-out if you wish. Read moreAccept